"REALISTIC CHARACTER MODELING FOR GAME IN MAYA AND ZBRUSH"

"UNREAL ENGINE 4: FROM GAME DESIGN TO THE COMPLETE VIDEOGAME"

SET DESIGN FOR CINEMA AND TV

A professional strongly passionate about art, drawing and in general the whole world of creativity, following this orientation I undertook a brilliant training and professional path that led me to realize my first feature film, Originally a thesis project, "Lost in the Wood", a dark fantasy freely inspired by "The Legend of Zelda Majora’s Mask" and awarded by international critics.

I have the ability to complete and detailed vision of a project and that allows me to deal with any problems calmly and lucidly, even in situations of great stress.

Skillful in understanding the needs and artistic and stylistic ideas of other artists, make them my own and elaborate a final product effective and effective.

Determined to achieve, brilliantly, the goals I set myself, I approach new challenges to increase and consolidate my skills.

I collaborated with Bedeschi Film at the production of their feature film, Pane dal Cielo (entirely produced for charity purpose) as propmaker assistant and set decorator. Also, I worked on the production of several advertisments for clients like Garnier, Unibet, Sisal… Collaborating with C.S.C (Experimental Center of Cinematography of Milan) as Set Designer, Special Effects and propmaker at the production of Hydrus, a post apocalyptic short film by Marco Bonaschi and on the same roles for Eataly World client  at the short film for advertising purpose To the fire and beyond by Francesco Guarnori.

I’m always curious and willing to learn new techniques to expand my knowledge and versatility!

Recently, I produced a feature film called Lost in the Woods, an epic dark-fantasy film, freely adapted from the videogame The Legend of  Zelda Majora’s Mask, taking care of the whole production roles and aspects, from scratch to the final product.

FINALIST for the Best Soundtrack. 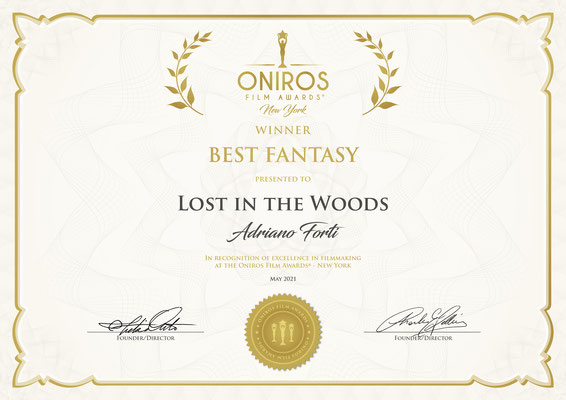 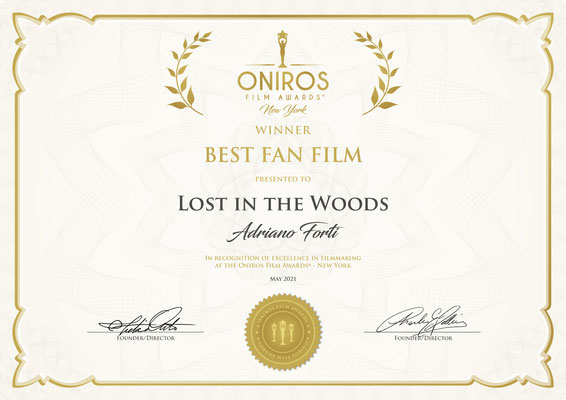 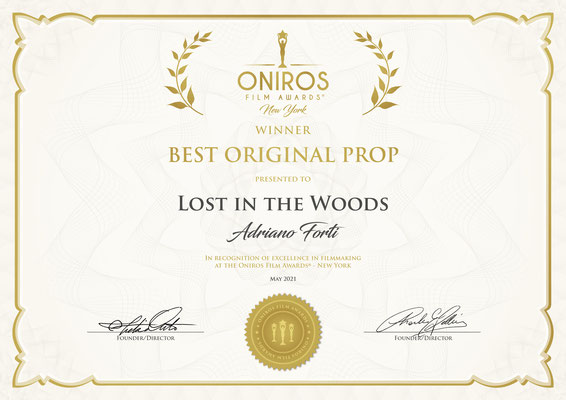 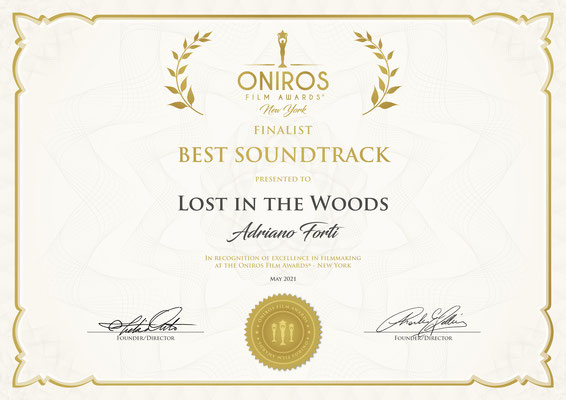 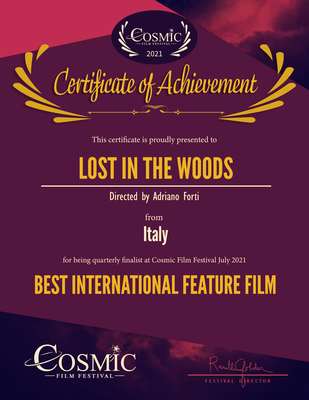 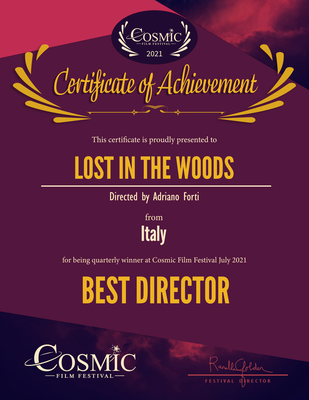 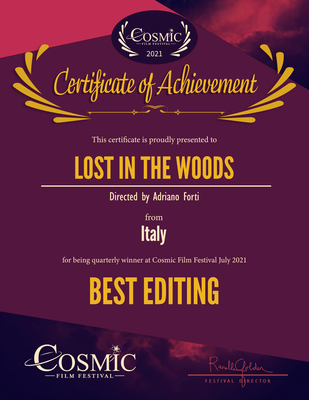 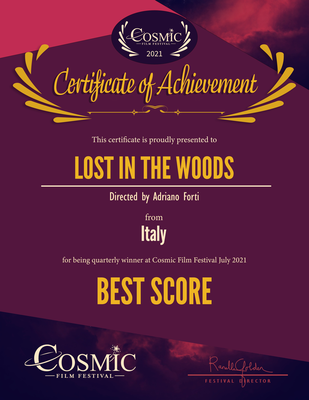 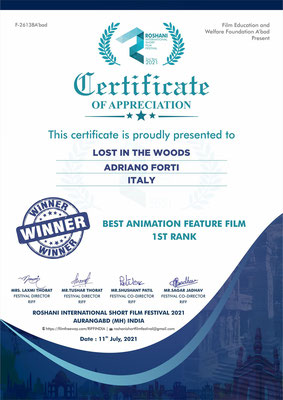 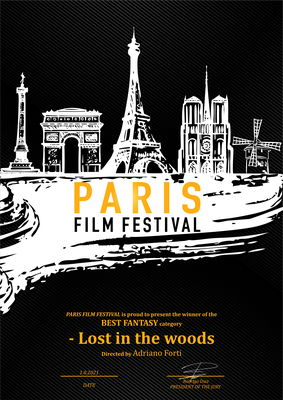 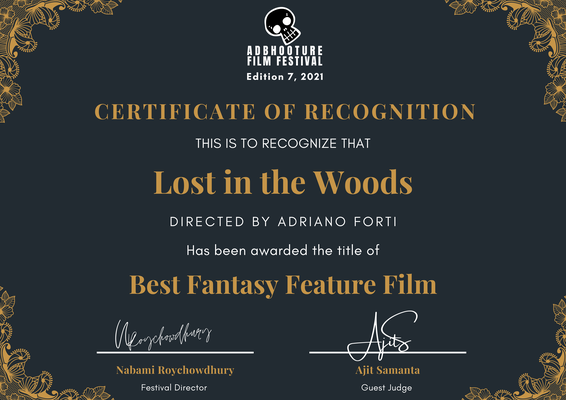 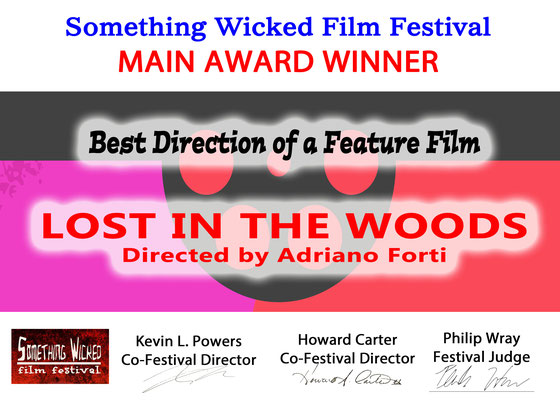 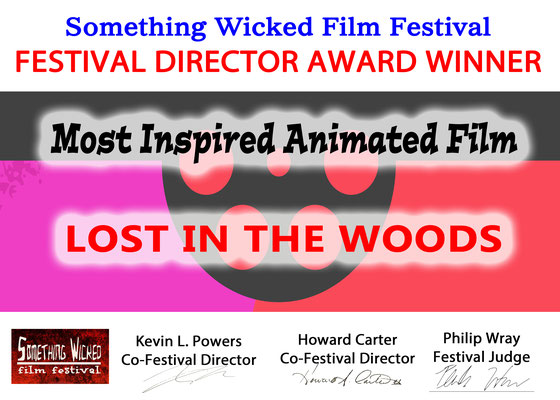 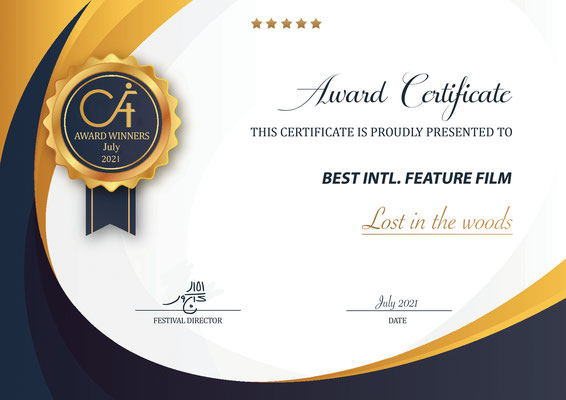 These are the software that I use regularly, whereas I'm always open to learn and use other software and instruments.

Depends on the project requirements. 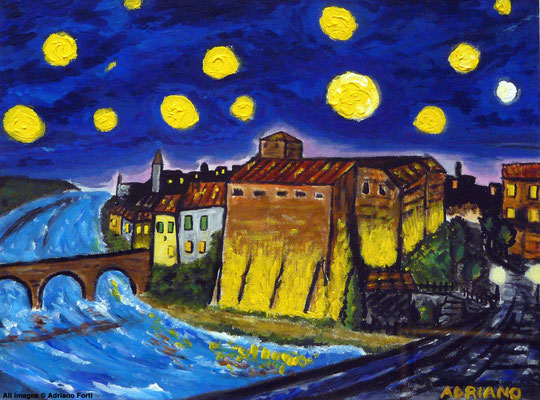 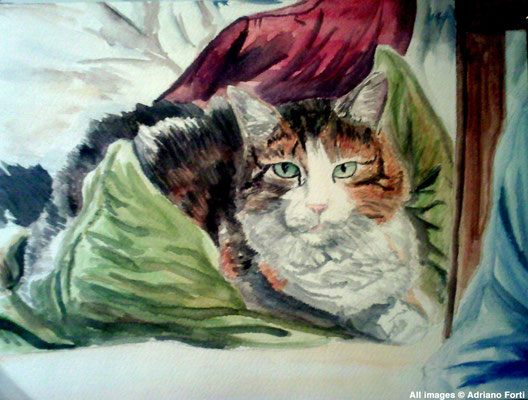 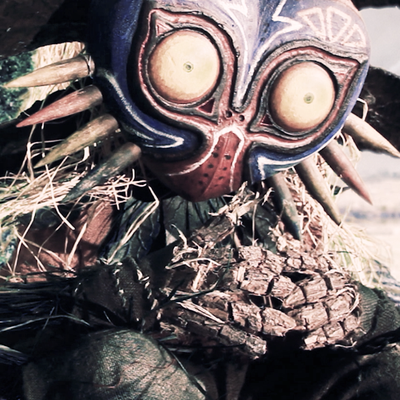 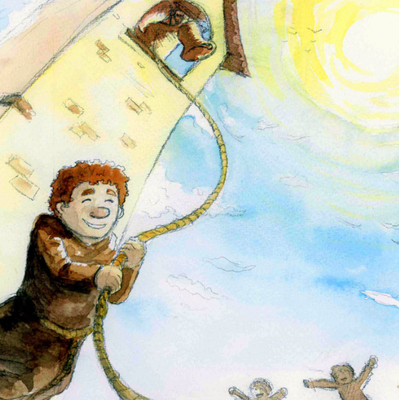 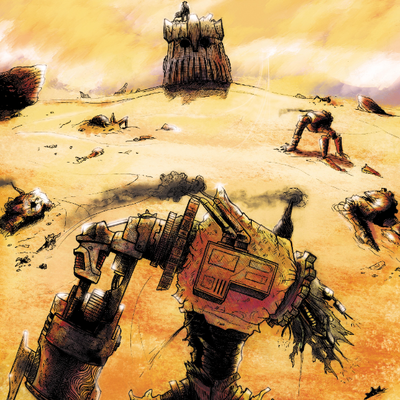 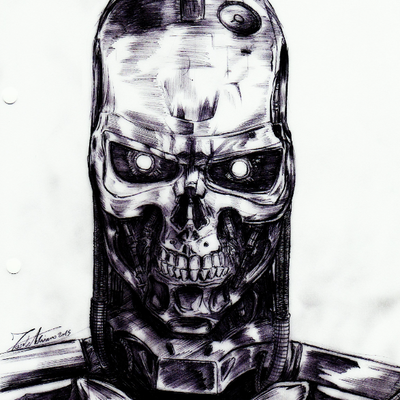